What is a company major transaction?

A company is owned by its shareholders. However, what many people don’t realise is that shareholders actually have little power to make decisions for the company.

It is the board of directors who have the power to manage the company’s day-to-day operations. Therefore, minority shareholders usually don’t have the ability to influence the company’s actions.

However, there is one exception to this general rule. Under the Companies Act, shareholders do have the right to approve, or reject, a major transaction planned by the board.

Each major transaction must be approved by a special resolution of shareholders, which requires approval from shareholders who hold an aggregate of 75% of the shares.

If you have any questions about the company governance, speak to us at Capstone Law, and we would be happy to assist you. 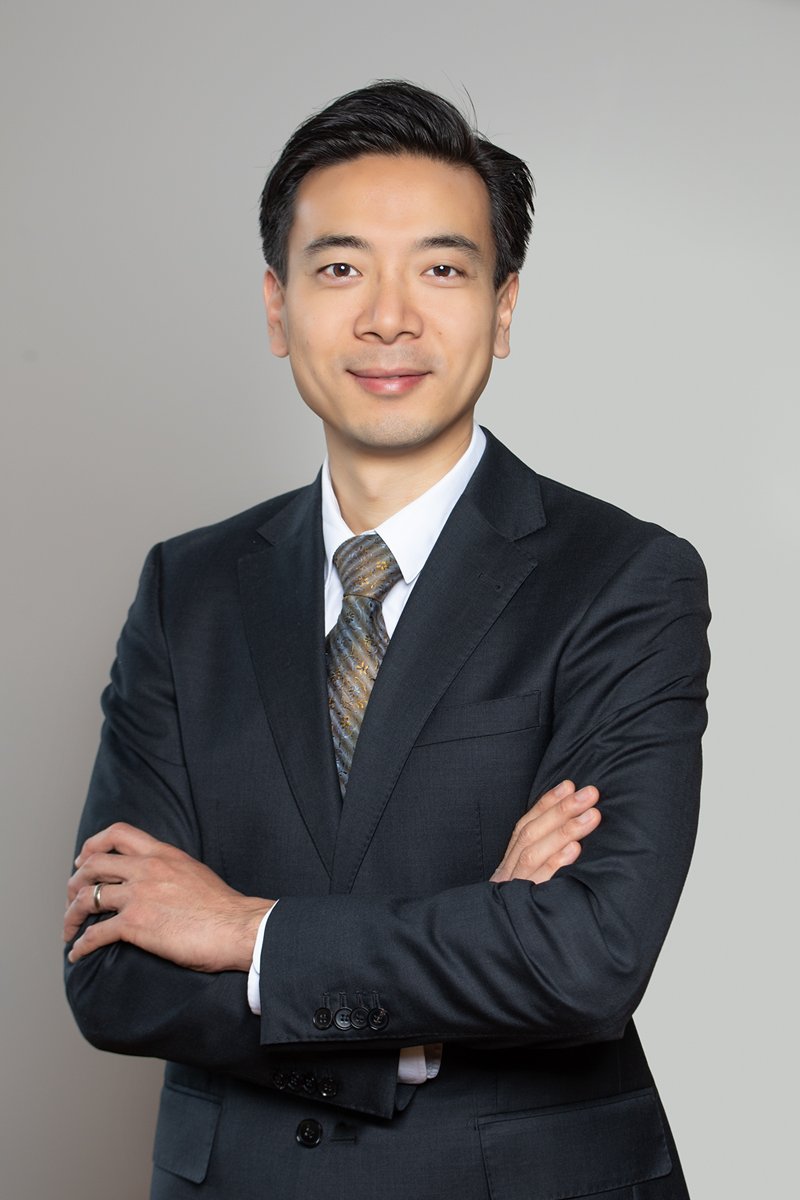